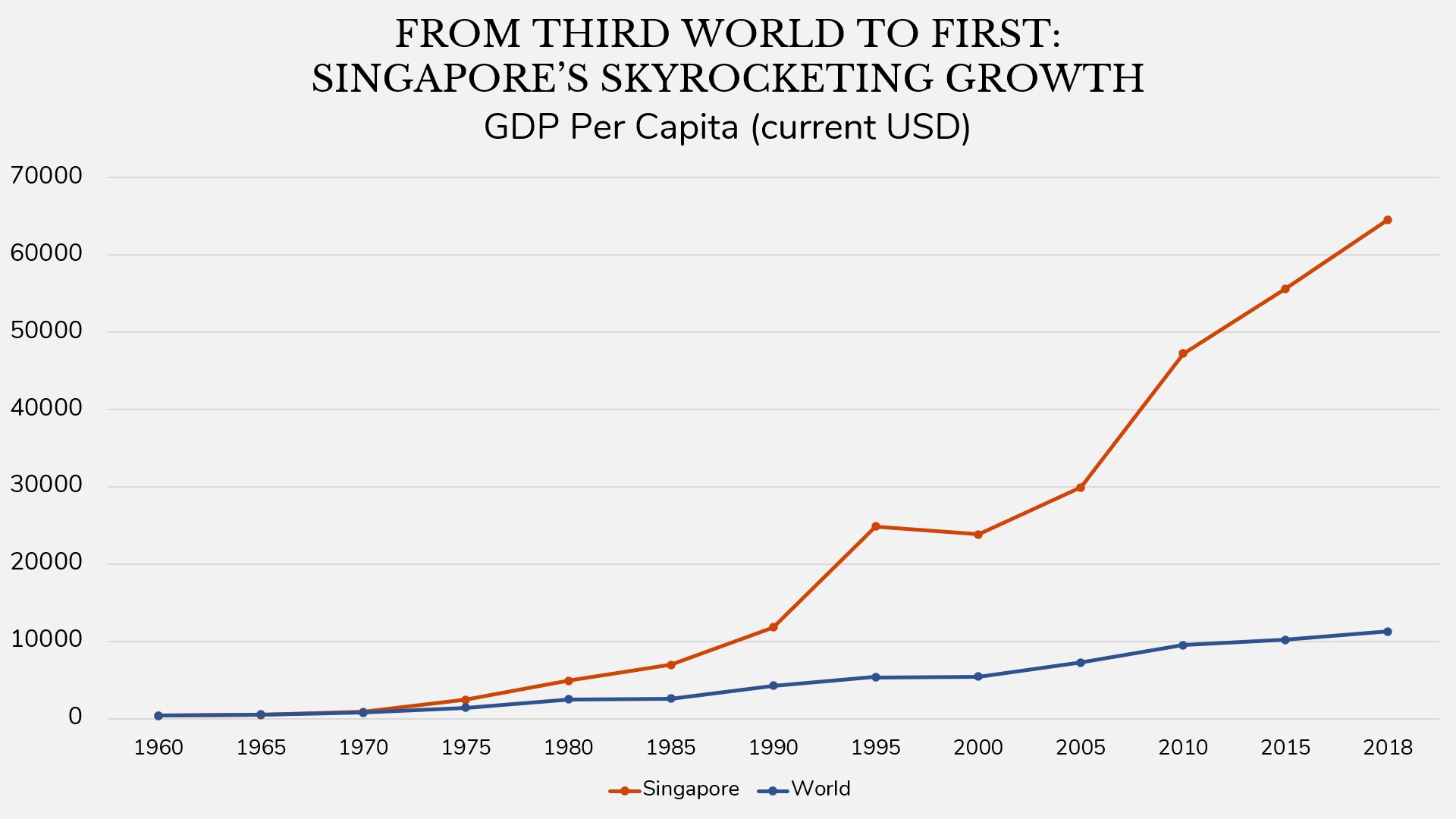 Because they get a regulatory blank slate, while still being part of the state’s sovereignty and protection, advanced Special Zones are able to import world-class institutions and provide much more than economic benefits. Instead, the benefits encompass the legal, economic, administrative and political aspects. This gives advanced Special Zones the right framework for development. And with the right framework, astonishing prosperity is possible. For example, the independent city of Singapore overtook the world’s GDP per capita in less than 30 years, and that of the USA in less than 50 years. 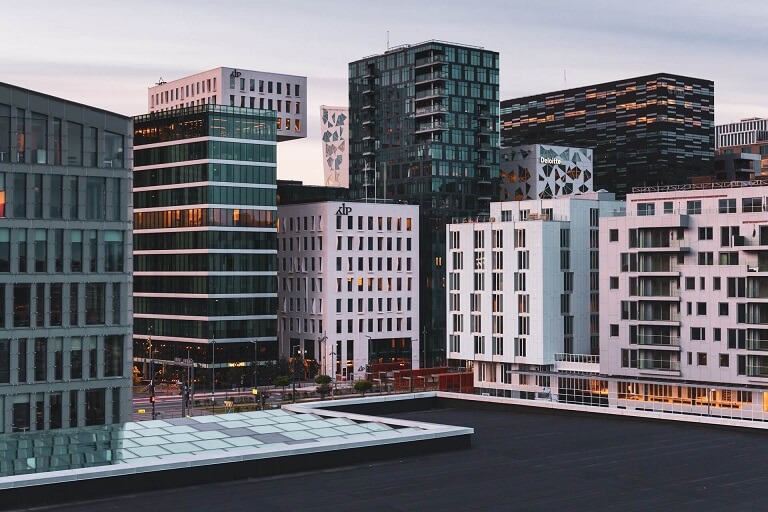 Benefits for the host

Consider Hong Kong, Singapore or Monaco. A “wealth belt” of sorts has formed around these special jurisdictions in the neighboring countries. Its inhabitants pay tax in the neighboring states. In addition, the cities mentioned create numerous jobs for commuters from the surrounding countries who might otherwise have remained unemployed. If an advanced Special Zone is created in a previously underdeveloped or uninhabited area, the Host State can only gain from these effects. It is a win-win-situation

In other cases, governments are willing to reform, but face considerable obstacles and inertia in their own countries, which for various reasons do not want change. In such cases, advanced Special Zones can enable new approaches without having to change the Host State’s political system. There may also be special situations, such as the establishment of security zones or refugee cities in former civil war zones, or the desire to try alternative solutions in special zones. In such cases it may be advantageous to entrust the administration to an independent, impartial private company. 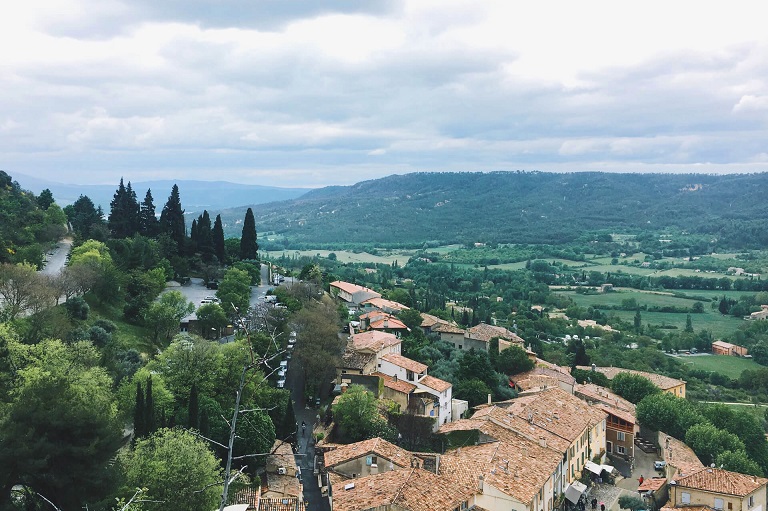 Get in touch to make us a new project proposal or to support us in one of our current projects.